The Woodland Kitchen Is Among The Great Taste Winners of 2020

Great Taste, the world’s most trusted food and drink awards, has announced its stars of 2020. Out of 12,777 products sent in from 106 different countries, The Woodland Kitchen, Warwickshire was awarded a Great Taste award, which means judges dubbed it a food that delivers fantastic flavour for its Hot Smoked Spiced Salmon.

"Attractive, evenly smoked salmon with gentle spicing coming through on the nose. The flesh is moist, giving a good mouthfeel, the smoking has been very well handled to ensure the flesh has stayed moist with a little crust on top. This shows great finesse as the taste of the salmon is definitely taking the starring role, the spicing is in the background but bringing some complexity and length and gentle warming notes to the finish."

Judged by 144 of the most discerning palates, belonging to food critics, chefs, cooks, restaurateurs, buyers, retailers and producers, as well as food writers and journalists, Great Taste is the most coveted of all food and drink awards. As well as a badge of honour, the unmistakeable black and gold Great Taste label is a signpost to an outstanding product, which has been discovered through hours and hours of blind tasting.

"A very attractive tranche of salmon. With a glossy oven fired thin crust and oils in abundance, iIt cuts and flakes well with the natural moistness running through out. The main story here is the piece of well handled salmon, with little wisps of flavours running in and out of the palate. A hint of citrus, a drift of coriander and orange. The finish is focused on the fish, the smoking is well restrained and complements the fish rather than clouding the issue."

This year’s winners have been found through a combination of remote judging and socially distanced judging sessions, after the lockdown began just one week into the schedule. This necessitated a swift and comprehensive reinvention of the Great Taste process to ensure that robust judging standards were maintained and the quality of feedback was not compromised, all in time to provide a much-needed boost for food and drink producers during the all-important Christmas period.

Recognised as a stamp of excellence among consumers and retailers alike, Great Taste values taste above all else, with no regard for branding and packaging. Whether it is cake, coffee, kippers or kombucha being judged, all products are removed from their wrapper, jar, box or bottle before being tasted. The judges then savour, confer and re-taste to decide which products are worthy of a 1-, 2- or 3-star award.

There were 12,777 entries into Great Taste this year and of those products, 205 have been awarded a 3-star, 1,294 received a 2-star and 3,818 were awarded a 1-star accolade. The panel of judges this year included; cook, writer and champion of sustainable food, Melissa Hemsley, cook, writer, stylist and voice of modern vegetarian cooking, Anna Jones, celebrated Spanish chef, José Pizarro, Kavi Thakrar from Dishoom, food writer and cook, Xanthe Clay, and baker and author, Martha Collison, as well as food buyers from Selfridges, Fortnum & Mason and Waitrose. These esteemed palates have together tasted and re-judged the 3-star winners to finally agree on the Golden Fork Trophy recipients and the Great Taste 2020 Supreme Champion.

What Our Clients Say

"
Just a note to say how lovely the salmon was... there were a lot of compliments!
Gemma
A delivery of poached salmon
Warwickshire 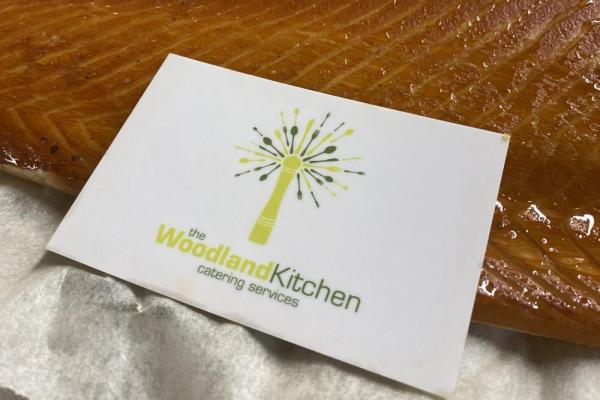 The Woodland Kitchen Is Among The Great Taste Winners of 2020 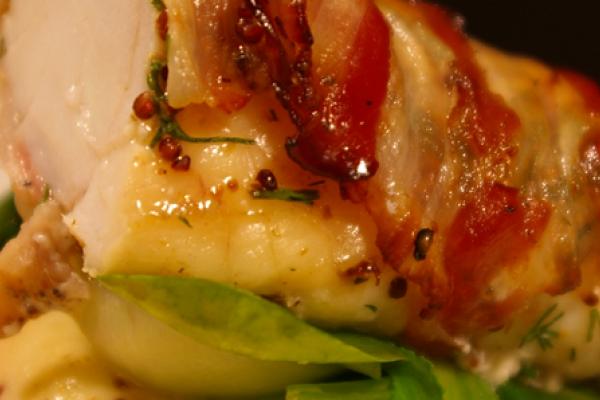